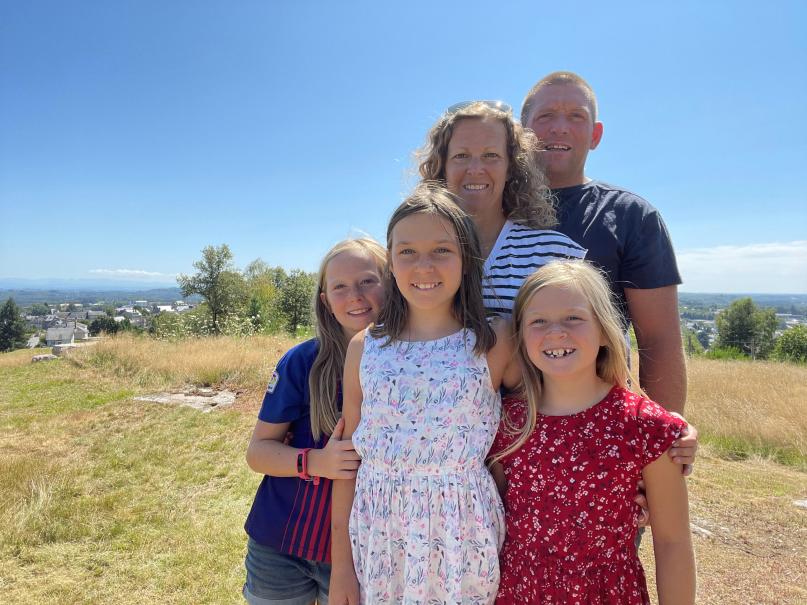 David comes from Naas, Co. Kildare, and Hannah is originally from Hampshire in England, but lived in the Republic of Ireland since 2003. They married in 2006 and have 3 children. David was a farmer up until 2018, when he felt called to attend the Irish Baptist College to study Theology. They then joined Baptist Missions in 2021 to serve in France.

David and Hannah are currently living in Égletons, France to study the language and culture for 2 years, in order to be able to church-plant in France in the future. In the meantime, they seek to engage with local people to both improve their French and to share the gospel.

Please pray that they would learn the language quickly and remain focussed on their studies. Pray that they and the children would settle into life and the new culture well. Pray that God would enable them to reach out to those whom He has called, and to prepare the way for a future church-planting ministry in France.