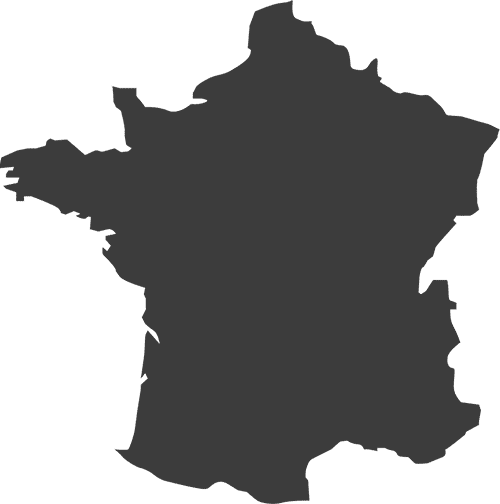 France, in Western Europe, encompasses medieval and port cities, tranquil villages, mountains and Mediterranean beaches. Paris, its capital, is known worldwide for its couture fashion houses, classical art museums including the Louvre and monuments like the Eiffel Tower. The country is also renowned for its sophisticated cuisine and its wines. Lascaux’s ancient cave drawings, Lyon’s Roman theater and the immense Palace of Versailles are testaments to its long history.

Our Workers in France