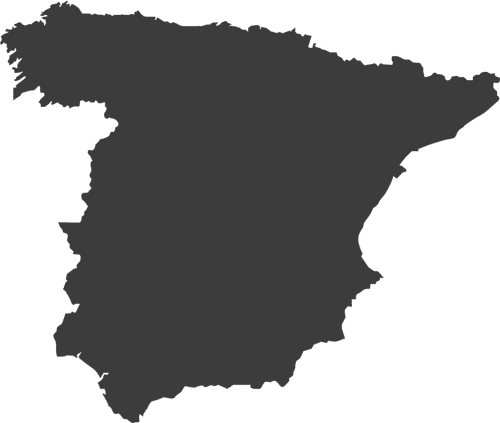 Spain, on Europe’s Iberian Peninsula, is really 17 autonomous regions, each with its own geography and culture. The capital, Madrid, is home to the Royal Palace and singular Prado museum, housing works by European masters, and Segovia to the north has a fairy-tale medieval castle and Roman aqueduct. Catalonia’s capital, Barcelona, is defined by Antoni Gaudí’s quirky modernist architecture, including the Sagrada Família basilica.

Our Workers in Spain