Our support team are based at The Baptist Centre in Moira, Co. Down, (alongside the Irish Baptist College), responsible for all the administrative, pastoral care and support of our workers. 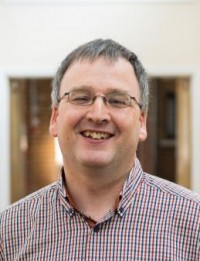 Mervyn was appointed as Mission Director at the Churches Council in May 2014 and began to serve on September 1st 2014. He is from Dublin, married to Karen (from Belfast) and they have four children. Mervyn’s responsibility is to oversee the work of the Mission, provide pastoral care and support for our growing team of missionaries and promote the Mission among the churches in the Association. 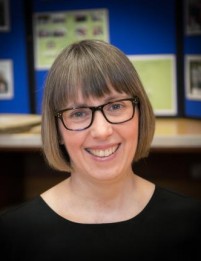 Joanne Dunstan serves as Personal Assistant to the Mission Director. Handling all the routine administration, Joanne has responsibility for planning Deputation/Furlough for all our missionaries, organising the annual Workers’ Retreat in Ireland and generally assisting the Director in various ways. One key aspect of Joanne’s role is sending out our weekly Prayer News which enables people all over the world to pray for our missionaries.